Over three decades Dan Evans has built a niche career as a world-class exponent on both the mountain dulcimer and acoustic guitar.  He accompanies his fine baritone voice with beautiful and original dulcimer and guitar music.

In concert he presents a repertoire of original compositions, folk songs and airs and the odd classic song to round a set off nicely.  All are beautifully arranged in Dan’s unique, thoughtful style and presented with considerable classical skill and a spoonful of English humour.

With five CD albums released to critical international acclaim and eighteen international tours undertaken to date, Dan has won the hearts of audiences on both sides of the Atlantic.  A Fellow of the prestigious Incorporated Society of Musicians (FISM), Dan also contributes to the international Dulcimer Players News magazine.

‘Dan brought an entirely new approach to performing on the mountain dulcimer.  We were thrilled by his mastery of the instrument and his breath-taking instrumentals.’

‘A highly individual and stylish guitarist, your performance was very enthusiastically received and attracted a good-sized audience.’ 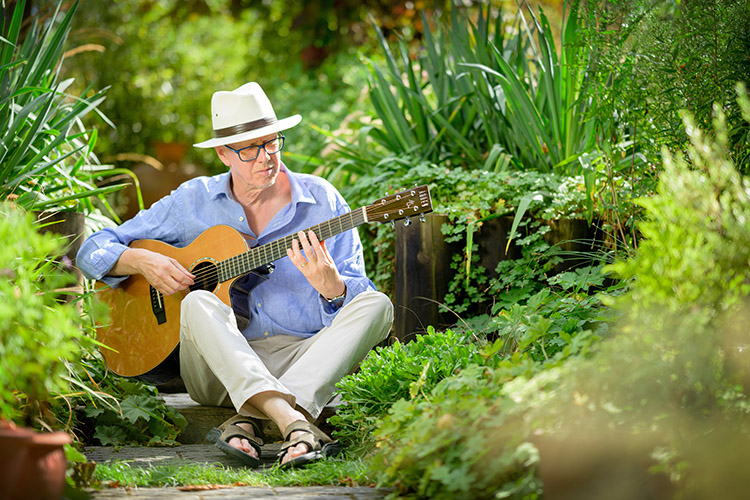