Dan’s CD albums are produced to the highest production values and professionally distributed globally by the Divine Art Recordings Group. 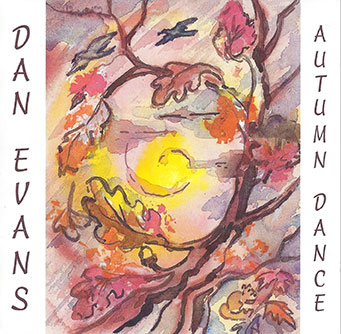 ‘unquestionably, Dan Evans is one of this country’s most accomplished performers of both acoustic guitar and dulcimer – he also has a fine voice and is a skilled songwriter and arranger’ 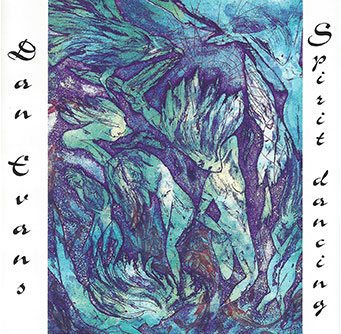 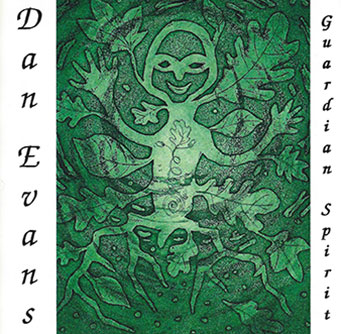