English Dulcimer | Dan Evans - music partners
Dan performs solo or as duo with Rebecca Hallworth or trio with Andy Crowdy - he is also one of the '3 guitars' concert series
21509
page-template-default,page,page-id-21509,ajax_fade,page_not_loaded,,select-child-theme-ver-1.0.0,select-theme-ver-4.2,header_top_hide_on_mobile,wpb-js-composer js-comp-ver-5.4.5,vc_responsive 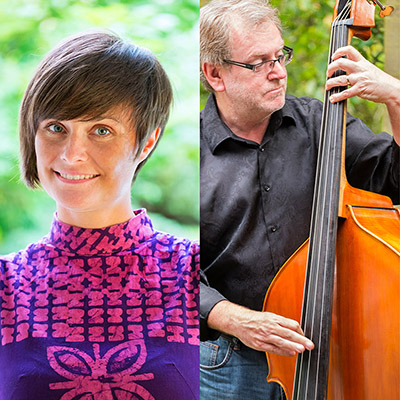 English actress and classically trained vocalist Rebecca Hallworth can take lead or harmony parts.  The clarity and tone of her vocals are sublime and compliment the delicacy of Dan’s dulcimer, as well his own vocals, perfectly.

International jazz-man Andy Crowdy is highly regarded throughout the jazz world, having worked with many celebrity and virtuoso musicians around the globe.  He accompanies Dan with superb bass, guitar and occasional percussion. 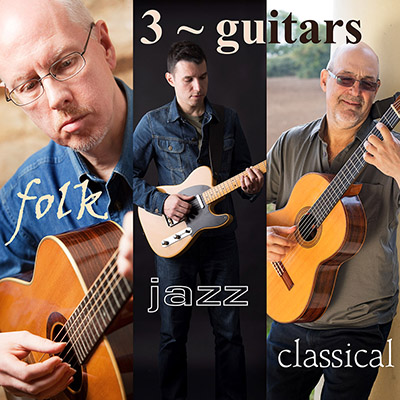 Originally from Greece, Stephanos Tsourelis has been awarded Best Guitarist of the Year by the London Guitar Institute.  Stephanos plays jazz on acoustic and electric guitars and Mediterranean music on oud.

Together Stefanos, Martin & Dan perform solo numbers and improvised collaborations on guitars, closing with a unique mix of dulcimer, guitar and oud.

‘the concert was a really interesting, unique experience – such fantastic guitarists and beautiful music !’