aside from these events, my focus this year will be recording the new album: A Waltz Through The Woods

no other live performances due to the pandemic 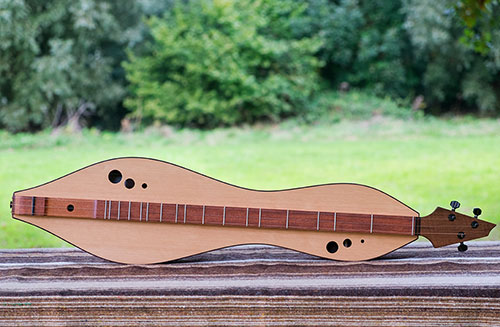