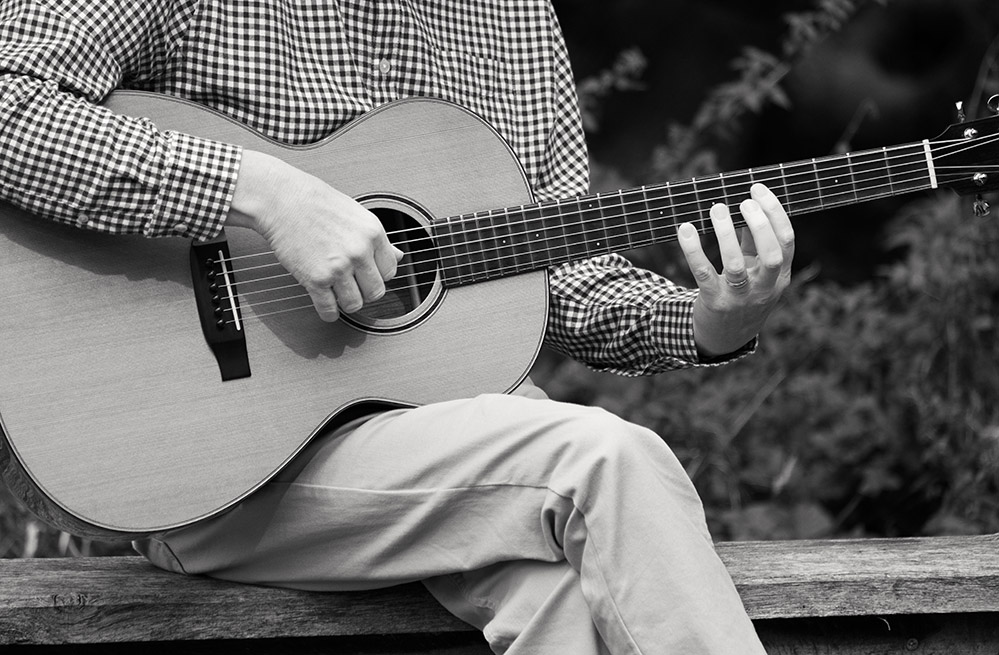 CAUTION: doesn’t show off. You only realise how good this man is after you’ve been listening a while and you realise you’ve been from trad to world to pop, through a bit of techno and home again in a sort of warm flowing stream.  CD’s good, too.”

“The feedback this morning was absolutely excellent with many folks reiterating what I said at the end of the concert – the performers we have seen have been absolutely excellent, talented and just simply nice people.  You have helped enhance our community concert programme no end!   I know you have won many friends at St Matthew’s who would like to see you again“

“I think your performance Saturday evening was the best I’ve ever seen you do.  Our guests at the Chautauqua speak highly of you and I love to have you over.  I will have you back again.  You add so much to our event.  Some of our staff popped in for your teaching.  They were very impressed with your professionalism and effectiveness.  I always love having you in for a gig.  You’re such a fun guy to hang around with.“

“Loved having you Dan!  Next time you come to do the week, maybe you could stay over to do the weekend again. Your comments on the evaluation forms were wonderful and I know your students loved being with you.“

“This is Dan’s third full CD and compliments his previous albums Guardian Spirit (1993) and Spirit Dancing (1997).  This album features once again Dan’s amazing talents on electro-acoustic and acoustic guitars and Appalachian (or mountain) dulcimer, with support from Sylvia Seaton on violin, Martin Vishnick on classical guitar, Andy Crowdy on bass and John Ward on bodhran and harmonica.

There are seventeen tracks in all, a balanced mixture of instrumental and songs – many of the songs will be familiar to many, and it’s good to see ‘old favourites’ given a dusting down with a new and sensitive arrangement.  Here you will hear the likes of ‘Ellan Vannin Tragedy’, ‘The Water Is Wide’ and – a real challenge – Lennon/McCartney’s ‘Let It Be’ (with additional vocals from Ruth Cohen Rose).

Dan’s mastery of his instruments and the electronic effects he creates though sampling, coupled with his sensitive and modal accompaniments create a unique and distinctive melodic sound throughout this album.  Recording is quality is first class as one would expect and the album as a whole is superbly and professionally packaged.”

“This is Dan’s fifth and is a success from start to finish.  Recorded predominantly in Wellingborough with a sprinkling of tracks recorded in Nashville, Tennessee, this album showcases Dan’s skills on the mountain dulcimer.  It amazes me how such a simple instrument as the mountain dulcimer can be made to produce such beautiful sounds.  It only has three strings and two of them are tuned to the same note, for goodness sake!  Dan is ably supported by Andy Crowdy on guitar and bass with Rebecca Hallworth on vocals.  He is also joined on a couple of tracks by the American virtuoso Stephen Seifert.

I have been listening to this CD for a couple of weeks trying to make my mind up why I like it so much.  I’ve had it playing in the office, in the car and, while writing this review, on a train.  It has struck me that the arrangements of the tracks are simple and the tones of the instruments and voices are very clear.  The collection of tracks runs for forty five minutes and I find myself lost in an almost meditative state through whole album.

The album has a number of my favourite songs on it which always helps but to my mind you can’t get much better than Dan’s version of ‘Amazing Grace’.  The blend of Dan’s dulcimer, Rebecca’s voice and Andy’s guitar works perfectly.  I would also point you to ‘Bullet Train’ one of the instrumental tracks on the album.  It describes a modern Japanese train whooshing past medieval villages to its destination.  It has a Mike Oldfield Tubular Bells sound that I think is great.

I thoroughly recommend this album.”