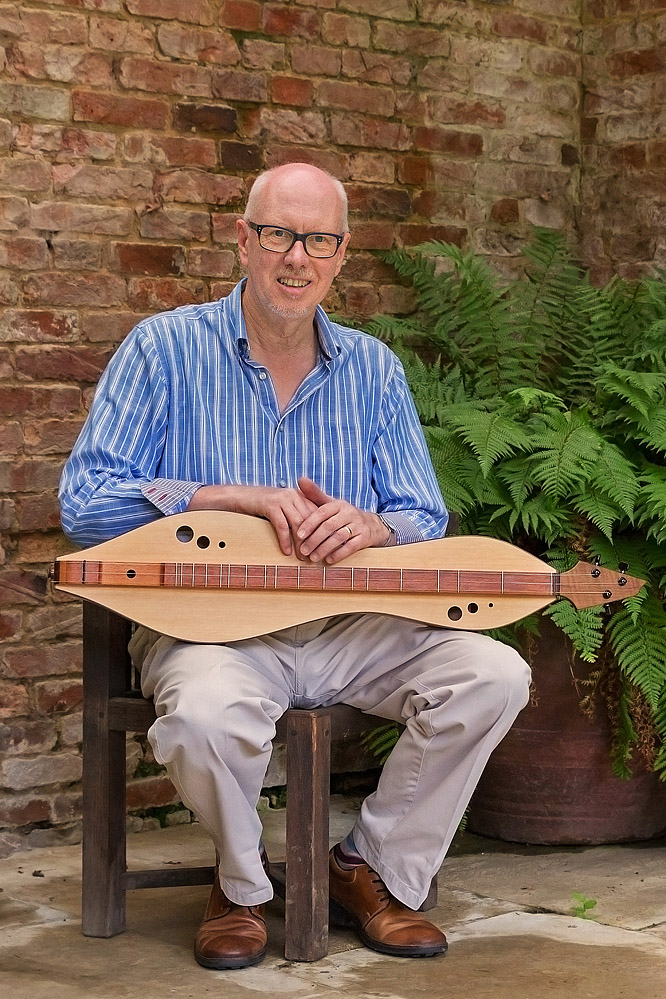 the following article was drafted for and published by Nashville’s Grand Old Dulcimer Club:

Listening is hearing with intent to understand.  It is a discipline that requires patience and focus.  Listening is perhaps the most important skill a musician can acquire.  The more you develop your listening skills, the better you will understand music and the better you will play, both solo and with others.  Equally import perhaps, if you listen well you will win the respect of industry professionals.

In the decades that I’ve been working with music my listening skills have developed significantly.  I now hear the same music I liked years ago, but in whole new way.  I understand it better and enjoy it more.  Andy Crowdy, who has kindly played bass on several of my albums, is probably the best musician I know.  He’s also the best listener I know – it’s no coincidence.

Watch and listen carefully to players you admire – their concerts, recordings and on-line videos.  Watching virtuosos performing at the top of their game may seem daunting.  But a presupposition (principle) of NLP (Neuro Linguistic Programming) is that if one person can do something, others can learn to do it.

Learn to do things the correct way, even if you deviate from it for stylistic reasons.  Learning best practice techniques for playing at the start will save you adopting bad habits, which can be very difficult to un-learn later on.  To give but one example:  starting to play with a poor posture could eventually give you back problems or even be crippling.  Learn best practice techniques first and then deviate from them for artistic effect later, if needed.

Whilst not a be-all-and-end-all, learn at least a little about notation.  Having you own music notated will pay off huge dividends in the long run.  Notation is useful in the studio, in rehearsal and it will help you to learn about music theory and to teach.  It can also help your income if others play your music – they are much more likely to do so if it is documented.  But don’t rest on your laurels – theory on its own will not make you a great player.

Practice, practice, practice.  But don’t play idly.  Like listening, it requires patience and focus.  Practice in short sessions of less than an hour, take a break and then return – you need to keep your concentration high.

If you make a mistake in practice, stop.  Understand what’s gone wrong, then play the phrase over and over, slowly, until it is re-committed to muscle memory correctly.

Once you can play the pieces flowingly and consistently, play to a metronome before recording or performance.  As you get to know a piece it’s tempting to play it faster (without noticing), because you can, rather than you should.

Get into the right mindset when performing.  You are there to please the audience, not to show off or impress.  The late, great guitarist Isaac Guillory once told me: “no one’s going to know you’ve got limitations until you exceed them”.  So play pieces that are comfortably within your skill set, play them beautifully and the audience will love your music.

In concert, forgive yourself for making mistakes, which you undoubtedly will.  The audience will not be as ‘close’ to the music as you are – either physically or emotionally.  Typically, mistakes are not noticed by audiences unless you draw attention to them.

Smile, smile, smile.  This releases hormones called endorphins, which will help you stay on top of things and be in a positive state of mind.  Guillory also told me: “no one’s going to have a good time watching someone who isn’t enjoying themselves”.

Strive for excellence (in rehearsal), not perfection (in performance).  For one thing, there’s no such thing as perfection.  Secondly, you are more likely to achieve it by not trying.  Lastly, you’ll only make yourself unhappy by striving (in vain) for perfection.

Stay true to yourself and allow your style to develop, unhindered by popular opinion.  By all means compromise in collaborations, but allow your own music to be original and different, even if others don’t like it at first.  Until you become recognised, people may want you to play the music of popular artists.  Later, the same people will probably want you to be unique.  The much loved British rock musician David Bowie did not achieve his success by being conventional.  Don’t try and second guess what audiences will like – they will probably want you to be sincere – so be true to yourself.

All music is good music and has something to teach us.  Broaden your horizons, listen to the widest variety of music possible.  Enjoy it all and learn a little about it.  This will not only help you develop your own technique and style but it will help you to relate to other musicians and them to you – thus creating opportunities for collaborations.

I have sometimes been asked by aspiring artists if I can help them to be famous.  But fame seems to be a fickle friend and, from what little I have seen, it brings at least as many problems as benefits.  Surely, what we as musicians want is to be recognised and appreciated for our work.