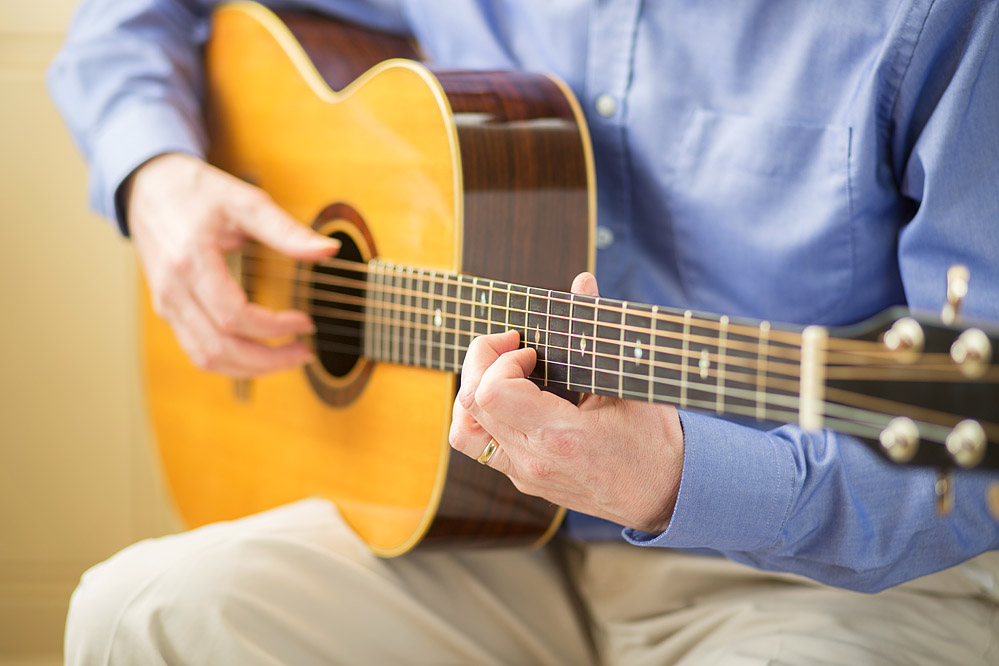 the mixolydian mode – is it a major or minor scale ?

I used to think of the modes as all being minor scales, except Ionian of course – recently however, several people have told me that the mixolydian mode is a major scale

this blog post shows my initial question, their fascinating answers and my updated view now

can you help please, on a matter of music theory …

one said: ‘minor scales have the 3rd note flatted, and because mixolydian has a major 3rd it is still major. Only the 7th is flatted.’

I suppose, technically, it is ‘scale ambiguous’ – ie a mixture of major and minor – but to me the flattened note is conclusively minor

perhaps also we should not be trying to force (classify) the various modes into a binary system of major or minor – although I think of all the modes, except Ionian of course, as minor cos they all have flatted notes

being completely self-taught, I think of music in terms of sound and feeling – musicians make sound and that gives the listener feelings, not mathematical theory

you view please, many thanks

This is a big subject and there has been much research. For example, if you search ‘feeling in Greek music modes’ in Google Scholar you’ll see what I mean.

In short, the modes we use do not resemble ancient Greek music, they had a completely different way of sub-dividing the octave and would sound out of tune to modern ears.  Regarding feeling, remember their music was based in and served society.

The Mixolydian mode, as you know, is basically our major scale starting on the fifth degree.  Therefore, it has a sense of major scale feel with minor intervals.  When we make music based on the Western standard note system it amounts to a juxtaposition of all the Greek modes and can be so analysed.  So, depending on the notes used, it will sometimes sound major and at other times minor.

In very short Dan – technically it is a major scale but will often sound and feel minor.  In my world, sound, feeling and theory co-exist.

It is a matter of context and subjective response, I would say.

The use of modes predates the use of major and minor scales.  Coming from a classical or a traditional folk musical background, anything not major tends to sound minor (or at best, not major), even if it has a major third (like the Mixolydian mode).  Coming from a blues/jazz background, the Mixolydian mode sounds decidedly happy (or at least not minor, to my ear at least), as it does not have a minor third.

So it is wrong to force our emotional responses to modal music into major and minor pigeonholes; one cannot say “Mixolydian is a major scale”, nor can one call it a minor scale.

Each mode (and indeed scale) has its own character, which we perceive from our own individual cultural and historical standpoints.  (For example, the Phrygian mode sounds to me innately Spanish, although even that is largely due to North African influences; when my young students first learn a harmonic minor scale, they often say that it sounds Egyptian).

First and foremost, music creates an emotional response – as you say, it makes sounds which give the listener feelings.  Any theoretical categorisation, as useful as it may be, must come second and remain subordinate to the making of music.

That’s what I think, anyway!

Hope this helps,  All the best,  Andy

Great to hear from you again – even if you do pose a difficult, almost impossible, question!

The shortest answer is that both you and your antagonists are both right and wrong!

Theoretically, the major scale is defined by the third note, which might lead one to the conclusion that the mixolydian scale is major, albeit with a minor tinge.  The truth, however, is that the seven mediaeval modes are neither major nor minor in the strictest sense.

The modal system of musical composition existed centuries before the development of the major/minor system, and the latter, being much simpler, gradually evolved out of the former.  Of course, the earlier modal system has hung on in certain musical genres, especially in folk music which, after all, has its roots centuries ago.

It must be understood that theoretical treatises have always been written in an attempt to explain/understand/formalise what composers were already doing instinctively.  Treatises, therefore, concern themselves with looking backwards and giving labels to various musical phenomena; however, good composers are always looking forwards and striving to do something new.

In other words, I believe that composers should follow their instincts, and not simply try to conform with any one particular system of composition. (Compare this idea with fine art painting as opposed to painting by numbers.)  Does this make sense to you?  In short, you must compose according to how you ‘feel’, not in order to conform to some pre-determined set of rules.

To save confusion, it’s probably best to avoid describing any of the modes as being either major or minor (except for the Ionian which is identical to the major scale).  Instead they are what they are – providing us with a rich variety of ‘flavours’ in our music.  Labels can be confusing and misleading – after all, “What’s in a name?”

I hope you find this helpful!  Please let me know what you think.

Very best wishes to you both, Rob

not having the in-depth knowledge of my learned colleagues, I must come to an understanding for my own purposes and ensure I don’t publish or teach anything incorrect or misleading

my view now is that it probably isn’t appropriate for me to classify the seven modes into a binary system of either major or minor, as they each have their own mood and character – specifically, I now think of the Mixolydian mode as being neither major nor minor but a mixture of both

thank you to Martin Vishnick, Andy Crowdy and Robert Page for your time and expertise – you have helped me so much over the years – I am, yet again, in your dept